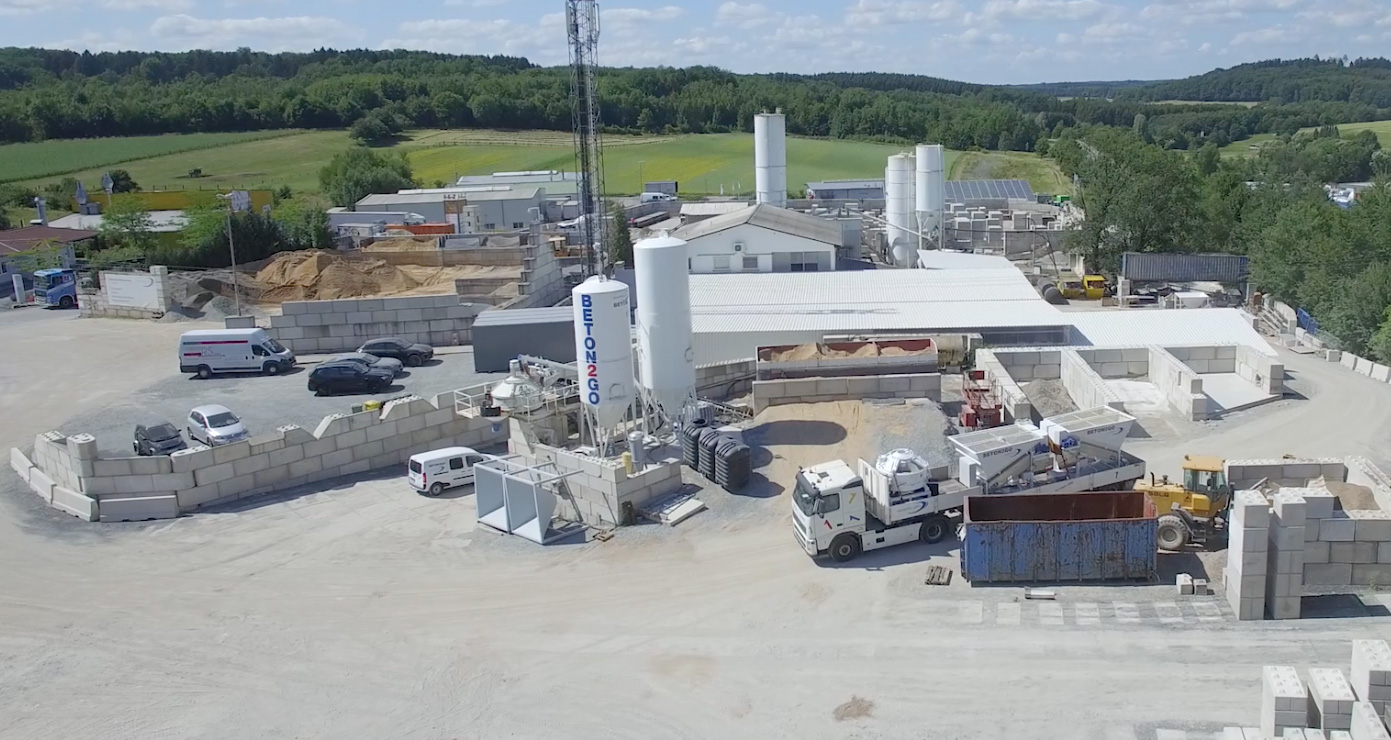 Beton2Go is successively expanding its sales activities and is also focusing on the development of the French market at the beginning of the new decade. With the concept of offering plants for fresh concrete tapped by the company itself, the company is experiencing increasing success, particularly with building material dealers and garden and landscaping companies. Last year alone, Beton2Go delivered 60 concrete filling stations to European customers. In total, the Westerwald company has already constructed more than 200 plants.

Beton2Go remains true to its growth strategy with the development of further European markets: From now on, a permanent sales representative of the concrete filling station manufacturer will be active in France. France has a very similar structure to Germany with regard to the building materials trade: “The market is characterised by medium-sized companies and has regional roots. In particular, the product range is almost identical – many products are processed with concrete, so with Beton2Go we offer our customers a one-stop solution for their end customers,” explains Lukas Massfeller, Managing Director of Beton2Go. “So it is a well-considered step to also serve the French market with our system. In this context, it is important to precisely define and specifically address the potential of this market”. Products from Germany have a high international standing, especially in sectors such as mechanical and plant engineering. The concept of internationalization therefore also includes the communication of the “Made in Germany” quality seal. It underlines the fact that the production of concrete filling stations will continue to take place at the Herschbach site in the Westerwald. The French sales representative for Beton2Go is only involved in the commercial processing. 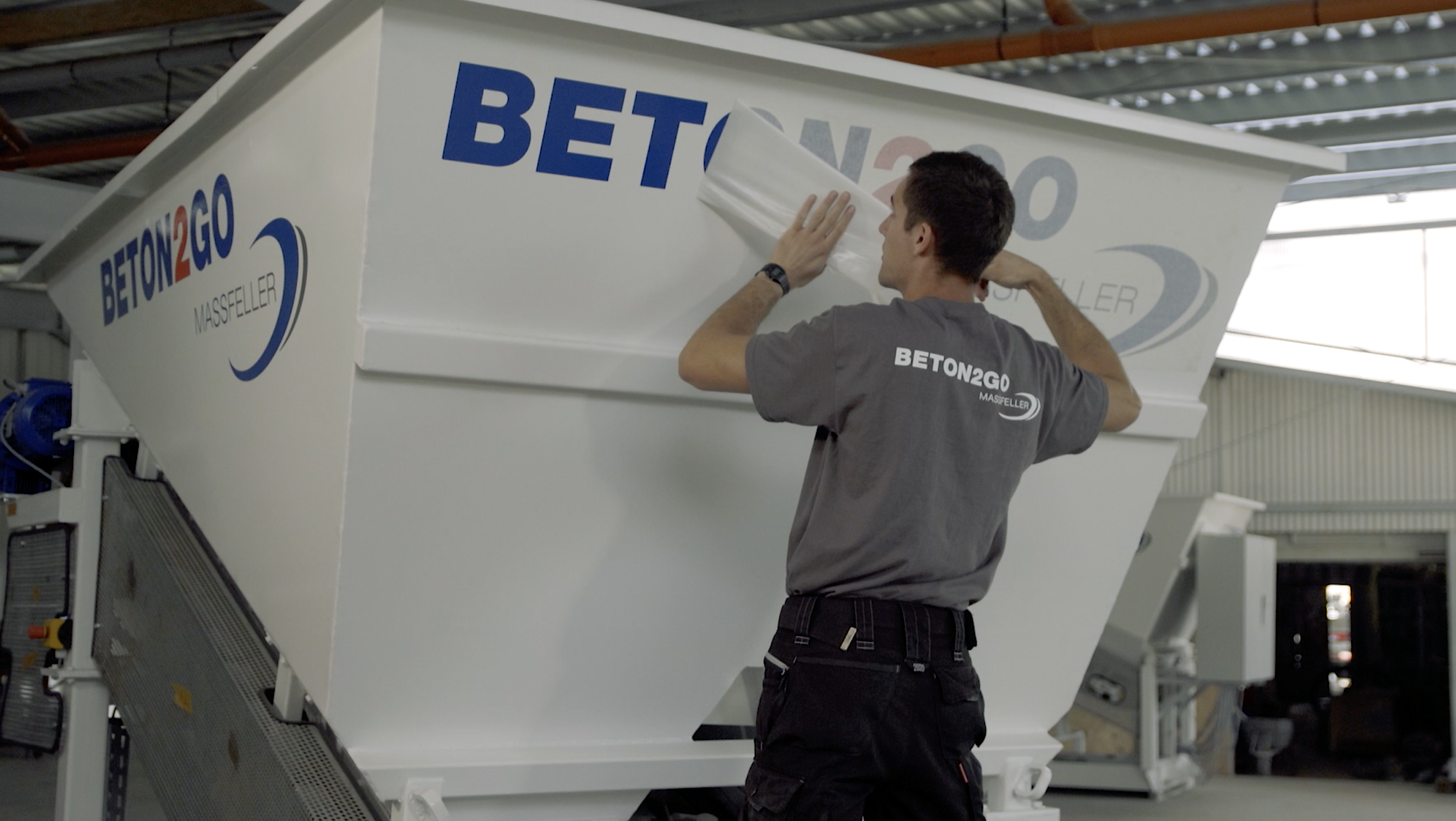 Beton2Go is experiencing a steadily growing demand for its innovative concrete filling stations. The German manufacturer from the Westerwald region now announces the delivery of its 60th plant in 2019 – the total number of concrete filling stations now amounts to more than 200. The concept of offering self-pumped concrete is particularly popular with builders’ merchants, gardeners and landscapers. Compared to the previous year, the sales volume corresponds to an increase of almost 100 %.

Internationalization as the goal for a new decade
For the new decade starting in 2020, the company has committed itself to further internationalization and an even greater presence. In addition to trade fairs in the Netherlands and Great Britain, the company will have a stronger presence in France in particular. The production of the concrete filling stations will continue to be located in Westerwald: the company produces in Herschbach/Uww. on a 25,000 square meter site. A further expansion of local capacities is planned for 2020. “We attach great importance to our quality seal ‘Made in Germany'”, explains Lukas Massfeller, Managing Director of Beton2Go. “The figures and the satisfaction of our customers indicate that we are on the right track with regard to the growth strategy of our company and the quality of our products”.